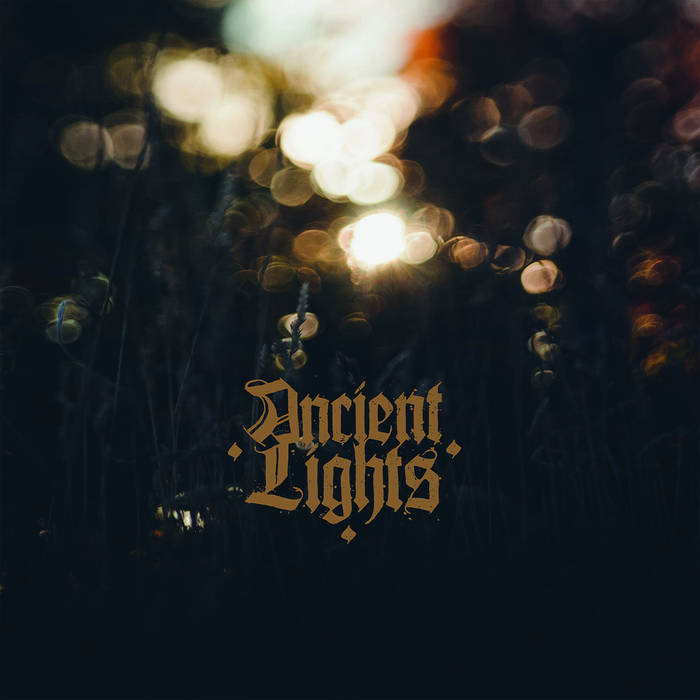 Emperor of the Underground of Doom..

The bell finally tolls and we are immensely pleased to announce Ritual Productions shall be releasing Ancient Lights’ debut rite! The final result is a monolithic debut for Ritual Productions with enough material to warrant the release of a double LP!

Ancient Lights refuse to tread worn sonic terrain with their debut, instead crafting a dynamic and textured journey that explores pastures of darkness, ambience, radiance and disintegration. Comprised of members of esteemed bands of the heavy palette, the origins of the band came after 13 shadowy years of jammed discourse and psychic plotting between Adam Richardson (11PARANOIAS, Ramesses) and Ben Carr (5ive, INTRCPTR), with the optimal addition of Tim Bertilsson (Switchblade) catalysing the final reality of this band.

Formed on the instinctual and perceptive jamming between the three pillars of the band, foundations build and soar into an otherworldly plane - resulting in a rite that is solemnly foreboding yet gorgeously ethereal. Melodic quietude meets searing guitars and tempos flicker and manifest though careful increments and unseen bursts of velocity. One marker of Ancient Lights is the monastic-like vocals buried within the mix that resound deep within your brain, amplifying the ritualistic and lulling hues that enable imaginative escape. Tracks such as ‘Temple Ghosts’, ‘Asakai Dasa’ and ‘Miasmaculatum’ burrow into murky, distorted depths that tumble amongst ruin whereas ‘Orichalcum Eater’ and ‘Fallow Year’ offer a sense of radiant space and dreamy psychedelic tones.

Song structures dissolve and the material world is left behind when you enter Ancient Lights’ realm. Here ambience interlocks with darkness, quietude binds to loudness and blissful hypnotics deluge into doom. Unorthodox in its creation, structure and release, this debut rite is a colossal 70-minute venture – with the digital download version including exclusive bonus track 'Slow Breath'.