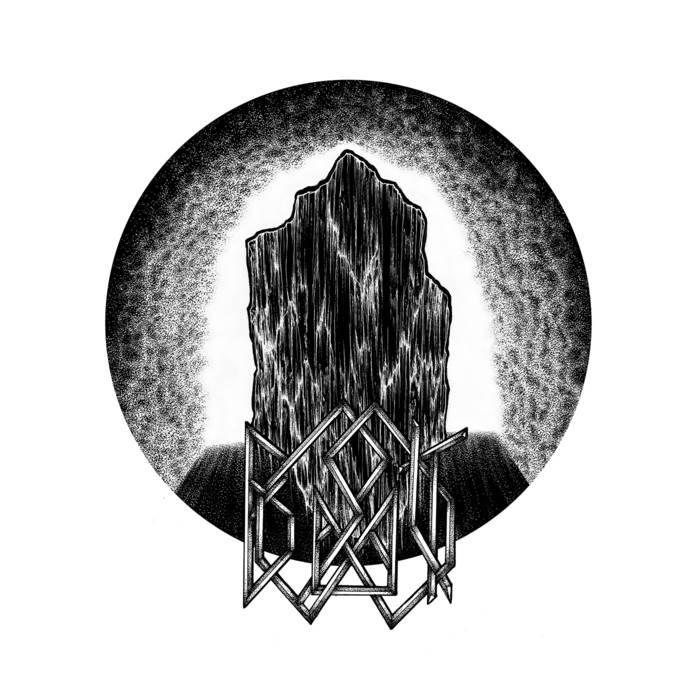 Comprised of seven tracks spanning just over thirty minutes, conceptually O Coração Negro da Terra harkens to the chaotic socio-political environment the masses face daily, including social transformations, the power imbued within human relationships and the individual’s perception of existence. Themes entail society’s ever-increasing entanglement with technology; vanity as humanity’s ruin; man’s legacy of destruction; loneliness and fragility of the self; commodified suffering and the threat of power destroying all-inclusiveness and progress. The track ‘Os Homens Ocos’ is further inspired by and translates to the title of T.S. Eliot’s poem ‘The Hollow Men,’ where both gesture to the sightlessness within the lost souls of many.

O Coração Negro da Terra was recorded and mixed by Kiko & Kexo at Estudio Duna, São Paulo, Brazil during May and July 2016.