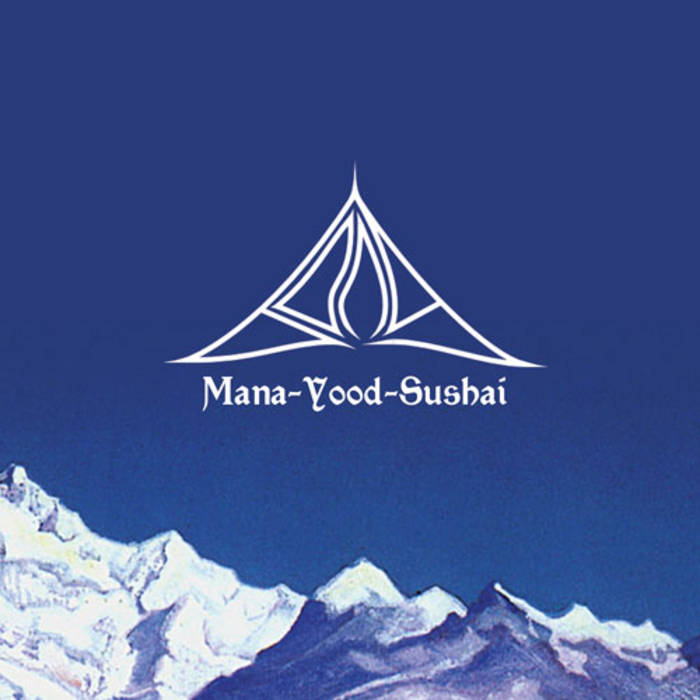 Emperor of the Underground of Doom..

Following their 2011 masterpiece Beyond Ancient Space, Bong prove to be ever-prolific with their latest offering, a brand new album entitled, Mana-Yood-Sushai. Recorded, mixed and mastered in just two days in December 2011, this marks the first time Bong have entered a professional studio and recorded with an engineer. At the helm was Greg Chandler of Esoteric who had this to say about the experience:

“It was really great to record an album live in the studio with BONG, whose heavy, droning, psychedelic improvisations unfolded like a lucid, transcendental journey. Great vibe to the session with these guys, and a real pleasure to work with. I really enjoyed the session, was cool to work with a band that can just get in and do their thing with a completely no nonsense approach!”

That the music on this record is described by Greg as unfolding “like a lucid transcendental journey” is easy to imagine when you hear it. ‘Dreams of Mana-Yood-Sushai” seems to pick up where Beyond Ancient Space ended, with ritualistic vocal passages atop their meditative jams. ‘Trees, Grass and Stones’ evolves at an unhurried pace, first emerging with simple chimes and drones before locking into a most seductive groove.

This is Bong as we have never heard them before, and they sound all the better for it! Artwork is an image of a splendid painting by Nicolas Roerich entitled ‘Mount Of Five Treasures’.

12" LP and CD sold out at www.ritualproductions.net/rites/